No Oil Pressure, No worries

What is the longest time an engine can last with zero oil pressure? Not very long if you ask me. 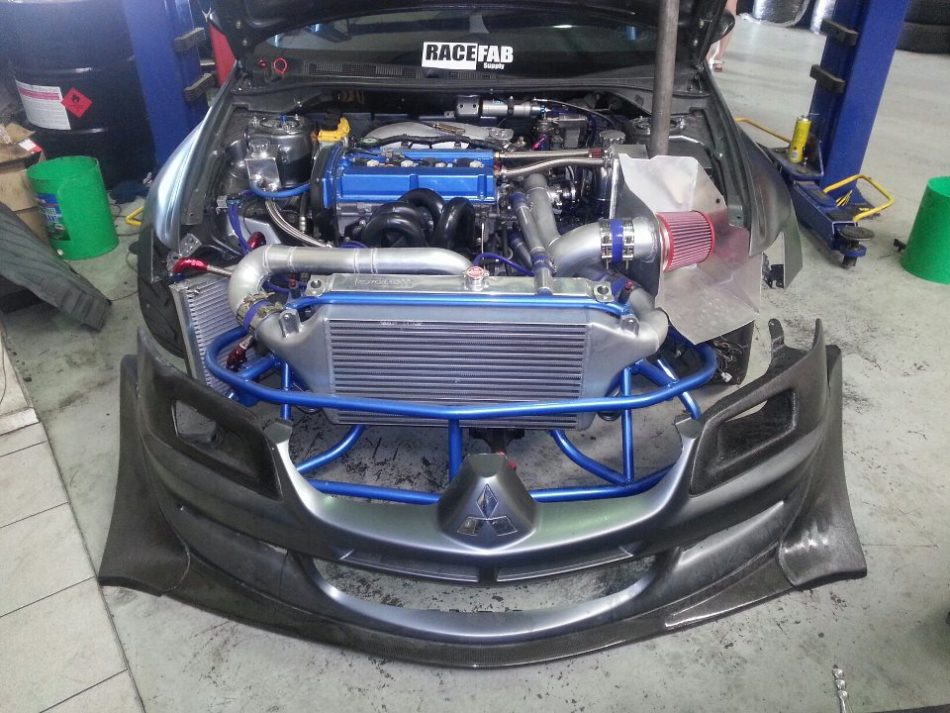 I have a great story from one of my LIQUI-MOLY workshops that I would love to share. What happened has me scratching my head, while at the same time giving me even more faith in the Liqui-Moly products I sell every day.

Race car drivers are simple people, who sometimes choose to ignore flashing red dashboard lights. One such racer is William, a customer of Chasers Motorworks, Melbourne. While competing at Eastern Creek Raceway in his Mitsubishi EVO, the belt driving the EVO’s dry sump oil pump snapped – resulting in an instant and total loss of oil pressure.

When William saw the oil pressure warning light come one, he decided to drive the car back to the pits, rather than immediately pulling over and switching off the engine. Upon arriving back in pit lane, the EVO’s turbocharged engine was making all sorts of horrible noises.

The Chasers crew conceded that because William had driven back to the pits with zero oil pressure, the engine would have been gone and they should pack it in for the weekend.

Having traveled all the way up to Sydney from Melbourne, and with seemingly nothing to lose, head mechanic, Paul decided to drain the oil and put fresh oil in to see if it would start and run. To everyone’s disbelief the engine not only started – it ran fine! With the engine sounding healthy, the EVO went back out onto the track the next day. Not only did the EVO manage to win its class, it actually broke the lap record!

Once back in Melbourne the crew looked over the data from the onboard MoTeC system. Noting the engine ran at full noise for 1min43 seconds – with zero oil pressure – the decision was made to pull the engine down to check everything. They were staggered with what they found. The bearings had minor damage but nothing like it should have been. The engine builder was astonished and concluded the ability of the Liqui Moly CeraTec additive to prevent metal-to-metal contact was the contributing factor that saved the engine. They were so impressed, they’ve been a dedicated Liqui-Moly workshop ever since. 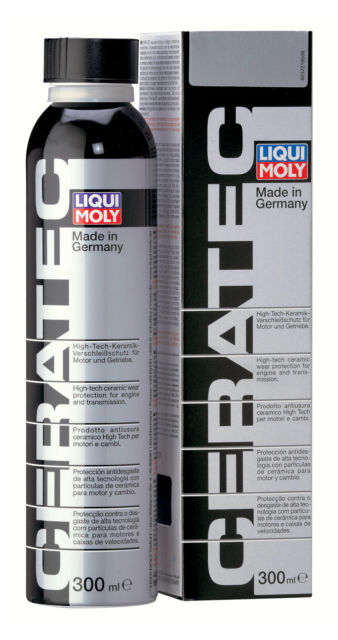